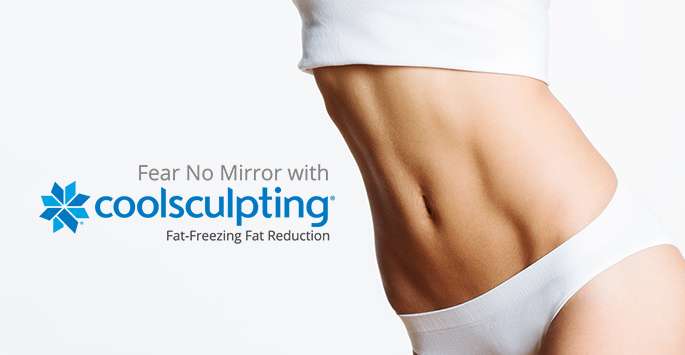 What is your deepest desire when it comes to your body? Do you want to look good in a bare-back dress, bikini, or arms that won’t flap in a sleeveless top? With CoolSculpting®, you can wear what you like with confidence.

CoolSculpting is a non-invasive fat reductiontreatment approved by the US Food and Drug Administration (US FDA). It utilises cryolipolysis technology (cooling temperature) to remove unwanted fat cells from the body by freezing them. The frozen and crystallised fat cells are then passed out from the body naturally. With CoolSculpting, the doctor can perform spot reduction and body contouring with the kind of precision that is impossible with any spot toning exercise. The results are natural and there is no downtime.

Cryolipolysis isn't surgery and doesn't use needles. The device holds the part of your body your doctor wants to target between two paddles. The paddles cool quickly and your doctor leaves them in place for about 35 minutes to 1 hour and 15 minutes. During that time, the process destroys
about 20%-25% of the fat cells in the area that's targeted.

The final results may not show up for a few months, but you may start to see some changes within a few weeks. Your immune system clears out the dead fat cells slowly over this time. 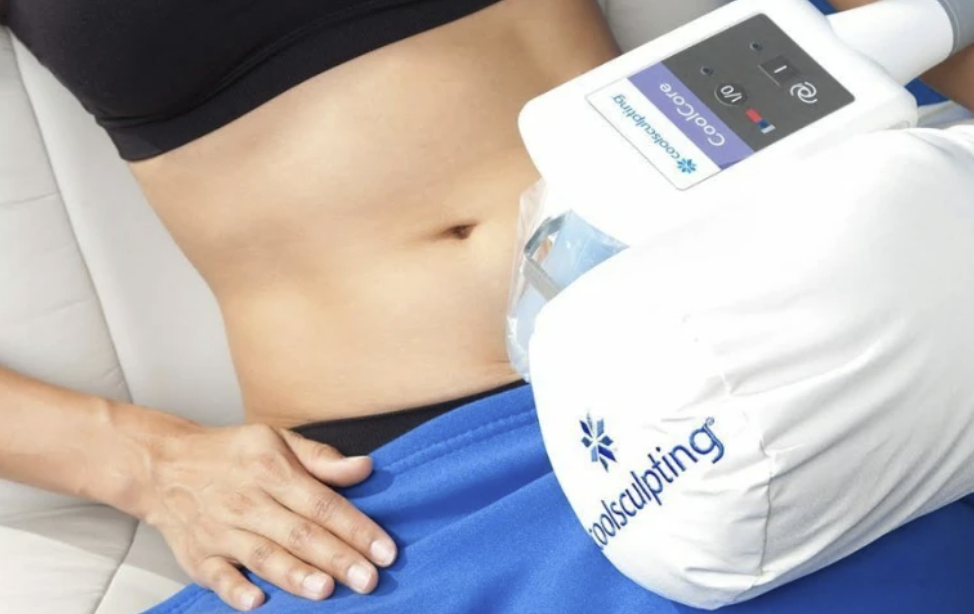 Who is this for?

Cryolipolysis isn't a way to lose weight. Your doctor might suggest it if you've tried diet and exercise and haven't been able to get rid of certain fat bulges.

You should avoid cryolipolysis if you have:

A doctor can use cryolipolysis to help you kill fat cells in areas of your body such as:

You can get cryolipolysis done at your doctor's office, and you don't need to schedule recovery time afterward. It's OK to drive yourself home from the appointment.

There are a few side effects. During the process, you may feel a pulling or tugging on your skin and an intense cold. Afterward, you may feel sore, like you've been exercising. You may also swell a little.

Rarely, cryolipolysis can cause mild or moderate pain afterward. You're also at a slight risk of nerve pain.

Sometimes your skin can look less smooth afterward. Less than 1% of people who get it done have a complication called paradoxical fat hyperplasia. When this happens, the number of fat cells in the area of treatment increase instead of decrease. You're three times more likely to have this happen if you're a man. People of Hispanic descent are also more likely to have this side effect.

Studies show that cryolipolysis is safe and effective. The risks are few and rare. There's no damage to your liver. Side effects are mild, too, and go away after a short time. On average, it lessens the amount of fat in targeted areas by 10%-25%. 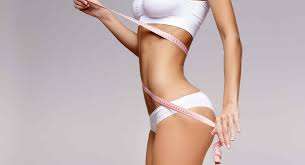 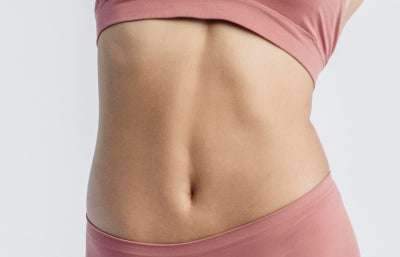 Cryolipolysis is considered a cosmetic treatment. That means insurance won’t cover it.

How much you’ll pay for cryolipolysis depends on several things:

- The body part you want to treat (smaller areas cost less)
- How many sessions you have
- Who does your procedure, and your location
- Cryolipolysis for the arms, for example, may take only one session per arm and would cost less per session than larger areas, such as the stomach or love handles.

According to the CoolSculpting website, a personalized treatment plan typically costs between $2,000 and $4,000.

Other procedures to remove, shrink, or break down fat include:

Tags: fat reduction,coolsculpting
blog comments powered by DISQUS back to top
Back to articles