Korean Singer Solbi, "I Thought That Plastic Surgery Would Change My Life But I Was Wrong"

Singer Solbi revealed how she got plastic surgery because of depression.

In KBS2 "Mama Mia" aired today, Solbi came out with her mom and talked about how she got plastic surgery in the past because of depression. Solbi's mom, who found out about Solbi's plastic surgery through a program, said "There was conflict between us two because of plastic surgery and since then our meetings became much less frequent."

She said, "I was sad when I saw her coming out on TV when the surgery had not even settled in yet. She was cute and popular enough before plastic surgery as well." 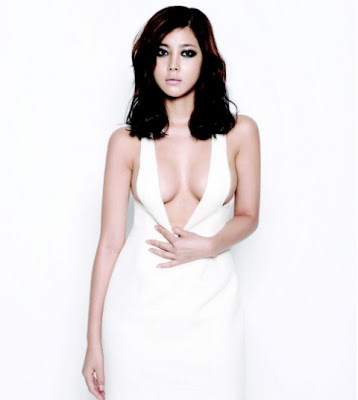 Solbi said, "It wasn't to get prettier but I had very bad depression. I was in a slump and I wanted big changes in my life. I think I thought that if my face changed, then my life would change as well. I had to go about it in a healthy way but I went down the wrong path."

Internet users who saw this commented, "She must have had such a hard time," "I didn't know there was that kind of story behind it," etc.

Tags: Solbi,kpop,korean beauty,kpop,KBS2 Mama Mia
blog comments powered by DISQUS back to top
Back to articles